ADVOCACY: Show your state vape pride and help support the largest CONSUMER tobacco harm reduction organization in the US at the same time! Get your CASAA gear with FREE SHIPPING until December 9th! Don’t forget to join CASAA at Join CASAA – CASAA

You can find the link to the CASAA store at the top of our web site or here is a direct link: CASAA Store | Featuring custom t-shirts, prints, and more

ANDERSON, CA: (UPDATE) City council bans all flavored tobacco/vapor products except menthol and tobacco, giving shops just 30 days to clear inventory. After banning adult access, Councilman Browning says “This has nothing to do with adults for me….”

THE WAR ON VAPING: Watch visionary Ethan Nadelmann, respected harm reduction expert & founder of the Drug Policy Alliance, a New York City-based non-profit organization working to end the War on Drugs, speak at the 2019 E-Cigarette Summit in the UK.

COMMENTARY: (Jacob Sullum, Reason) The fact that…leaders who think the war on weed should be ended or scaled back are prepared to launch a new war on nicotine products is puzzling on its face, since they recognize the problems created by drug prohibition in one context while ignoring them in another.”

MASSACHUSETTS: (CALL TO ACTION UPDATE!) H.4196, which bans flavored vapor products and adds a 75% wholesale tax on any vapor products that are left, is on its way to Governor Baker’s desk for his signature.

MA – Stop the Legislature from Making the Flavor Ban Permanent! 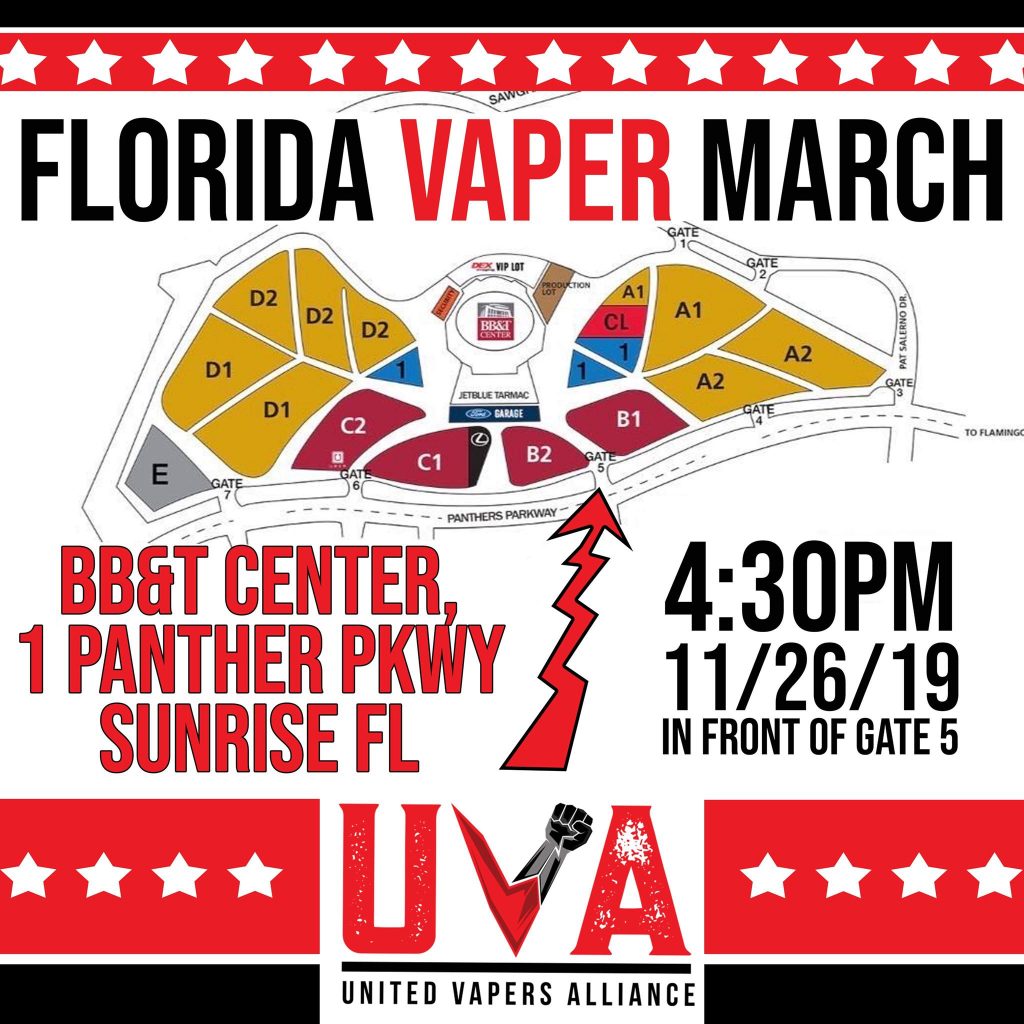 THE MORE YOU KNOW: E-cigarettes were actually invented for inveterate smokers (people who smoke with NO intention of quitting) not for abstinence. If you want to save children MOST at risk from “a lifetime of addiction,” don’t take away effective products helping parents quit! 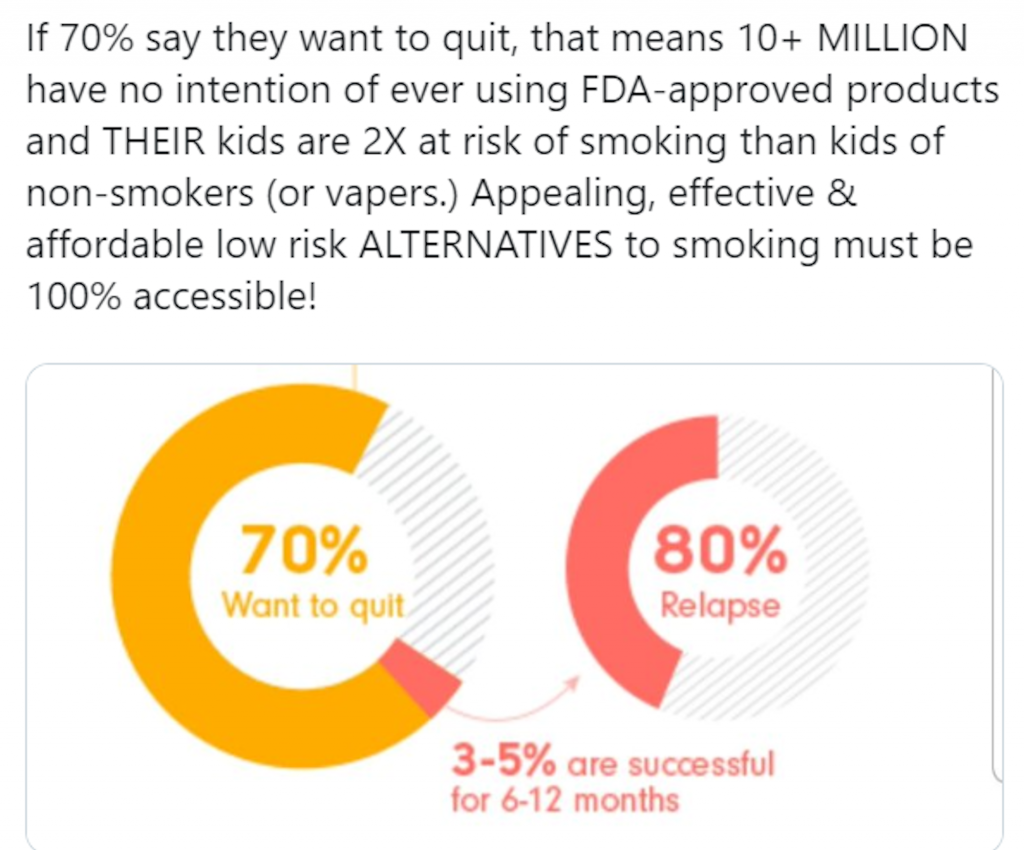 JERSEY CITY, NJ: (CALL TO ACTION!) Second reading for a FLAVOR BAN is on Wednesday, December 4, 2019 at 6:30 PM, City Hall! CONSUMERS MUST SHOW UP, even if you can’t speak. Either way, contact the council members NOW and tell them to oppose Ord. 19-158!

MARYLAND: (HEADS UP!) Blaming “vaping-related deaths” CDC hasn’t linked to nicotine vapor products and have nothing to do with flavors, Sen. Clarence K. Lam wants to ban flavored retail nicotine products. Tell your reps not to support!

AND THE MORE YOU KNOW: Sen. Lam claims “Banning the sale of flavored cigarettes contributed to the steep decline in smoking among teens,” but the “contribution” was next to nothing. Most popular cigarette flavors, by far, w/teens in 2009 were “Marlboro” & “Kool.”